We interrupt our special-edition-of-Vietnam broadcasting to express our utter shock and disbelief at the new Momofuku Steamed Bun recipe, published in 2009. 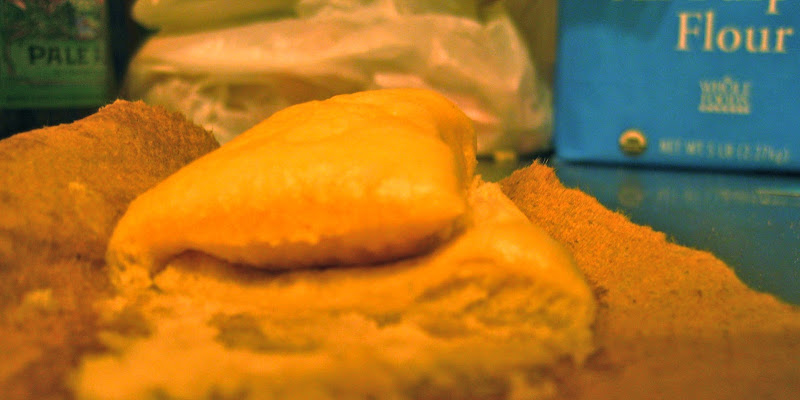 As you know, my dedicated reader, I blogged about pork belly buns back in 2008.  I used David Chang's recipe as published by Gourmet Magazine and MarthaStewart.com.  I found the buns particularly difficult to work with, trying a couple times to get them just right.  I prodded at each iteration of dough in search of tenderness and developed gluten.  In the end, I got there.

Fast forward a year- Last night, I helped to make over 150 buns for an upcoming underground farmer's market. I was chilled to the bones upon finding out that the updated recipe, in Momofuku (Crown Publishing, 2009), bore little resemblance to its predecessor!  It seemed that the initial steamed bun recipe morphed itself from a cuddly boston terrier to a heavy bulldog.  Now it's fatter, thicker, and has all the trappings of hypertension.

Let's take a closer look.  On left I have listed the ingredients in the 2007 recipe, and on the right, those for the 2009 recipe.

The 2007 recipe is similar to a traditional steamed bun recipe.   The tenderness relies on the low protein cake flour, milk, and delicate kneading.  The gluten is developed through the use of less yeast and a longer proofing time.  Leavening agents are added in two stages.  Yeast is first activated for 10 minutes in warm water and then mixed into the dough.  The dough is proofed for 2 hrs.  The baking powder is added after the dough has proofed.  It proofs again for 30 minutes. As a result, The buns are soft and a bit bland, which is an ideal backdrop for salty, fatty, pork belly.

The 2009 recipe has many more ingredients and fewer steps.  The tenderness is due to the addition of lard.  The gluten is developed by using a high protein bread flour and an aggressive assault of leavening agents.  Unactivated yeast AND backing powder AND baking soda are all added to the dough at once. A whopping 5 times more yeast is required in the 2009 dough.  The proofing time is shorter, 1 1/4 hr.  Because of the lard, the gluten network weakens and larger bubbles are formed.  One tablespoon of salt is added, which is enough to send me to the nearest phonebook in search of chinese bakeries that can produce 150 beautiful back-up buns.  As a result, the buns are a little darker, notably salty, and slightly fattier.  There is a slight aftertaste of baking soda/powder.  The salt is alarming because it adds to the saltiness of the brined belly.

I like to celebrate the evolution of recipes and chefs.  There is obviously a reason that Chang changed his recipe.  I just wonder why.  The reasons I have identified are:
- Differentiation (you won't find it in a traditional dim sum recipe book)
- Mass appeal (consistent with the resurgence of "manly" food)
- Ease of execution.  (Product is more consistent.  I made four batches of dough that differed slightly in amounts of flour and lard.  They all rose.  They all became successful buns.)

The jury is still out as to whether these new buns actually taste better.  I am not convinced.  For me, the purpose of buns are to provide a neutral counterpoint to the rich meat and sauce.  When the bun itself is salty and lardy, I am not sure where I can seek respite.  In the cool cucumber?  Oh shit, now they are pickled too!
Labels: asian Celebreity Chef Recipes Food Diagrams recipes 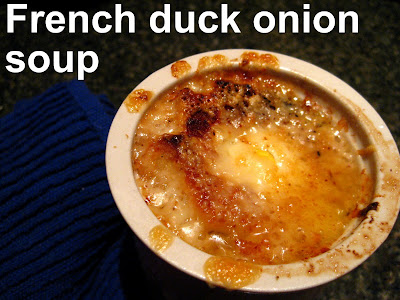 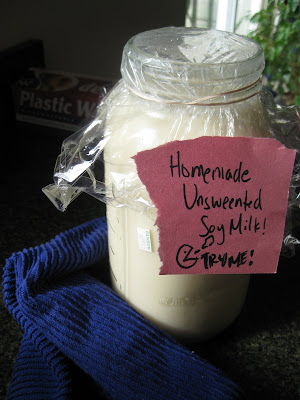